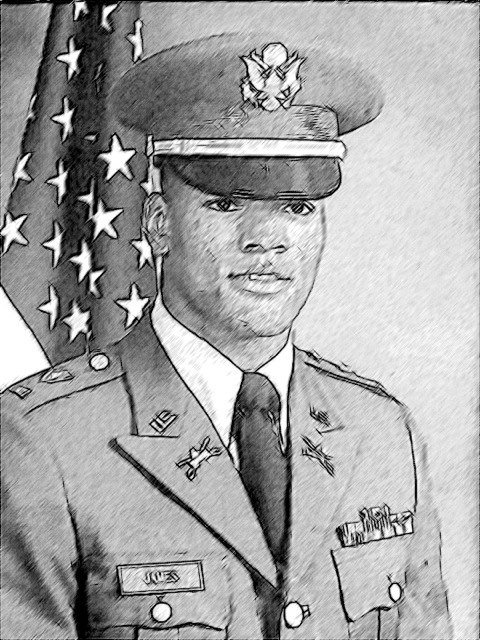 Mr. Dannie E. James Sr. serves as President of Government Business CoachSultant, LLC. (GBC). He is a graduate of Livingstone College with a Bachelor Degree in Education and Masters Degree in Public Administration from Central Michigan University. He’s a proud graduate of the Officer Candidate School, Fort Benning, Georgia. Mr. James holds the highest level of government contracting certification as a DAWIA Level III certified Contracting Officer from the Defense Acquisition University (specializing in Acquisition and Procurement). He has held executive leadership management positions such as Lead Contingency Contracting Officer and Directorate of Contracting. With his 22 years in the military, he served as a Senior NCO and Senior Staff Officer (Retired LTC). In June of 2000, he was selected to serve as the Director of Contracting for 3rd Army Central Command (Forward) located in Saudi Arabia. With his leadership, he supported approximately 1100 personnel in support of a $48.7 million budget.

In June of 2002, Dannie E. James Sr. transferred to Defense Contract Management Agency (DCMA) in Huntsville, Alabama where he managed the Quality Assurance Program of an Acquisition Category 1 program. He supervised the complete oversight of the production of the Interim Armor Vehicle (Stryker), a contract that was valued over $6 billion dollars. Dannie E. James Sr. ensured proper auditing, sampling, inspecting, and process proofing of the production process and testing/accepting the Interim Armor Vehicle (Stryker).

After years of experience in the federal market, Dannie E. James Sr. analyzed who, what, when, where and how to enter and be a success in federal contracting. He leveraged relationships by interviewing “the experts” (Government Contract Representatives) to assess and evaluate his unique methodology concentrating more on the “HOW TO and WHAT IS REQUIRED”.

With over 25 years of government acquisition, millions in government contract awards to his efforts, longstanding procurement experience, and a relentless passion to help corporations succeed in the federal market, Dannie E. James Sr. is one of the most sought-after consultants and guest speakers in the federal industry. His knowledge and passion about government contracting have taken him within international travels that have allowed him to spread his institutional knowledge abroad.

In the world of Government Contracting, he is known as “The Coach” 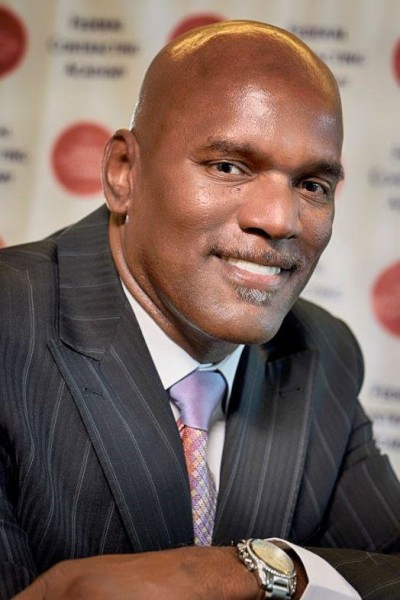